I did not introduce myself to you. My name is Tony Posnanski. I have been a restaurant manager for fifteen years now.

My day consists of making sure my restaurant runs well. That could mean washing dishes, cooking and sometimes even serving tables. I have also dealt with every guest complaint you can imagine.

A few weeks back you came into my restaurant. I was very busy that night. I was running around helping the kitchen cook food. I was asked to talk to a table close to yours. I did and they said your child was being very loud. I heard some yelling while I was talking to that table. I heard a very loud beep from a young girl.

I started to walk to your table. You knew what I was going to ask. You saw the table I just spoke to pointing at you. I got to…

This heart-breaking story is an example of extraordinary kindness between two children, it is also a grand lesson in how we all might attempt to act in life.

The Make-A-Wish Foundation is a well-known charity that aims to help terminally ill children realize their hopes and dreams, under otherwise terrible personal circumstances.

Whether it be a trip to Disneyland, or a meeting with a famous hero the Foundation has assisted in bringing a moment of happiness into the lives of countless children over the years.

However, this story among such hardship does stand out. 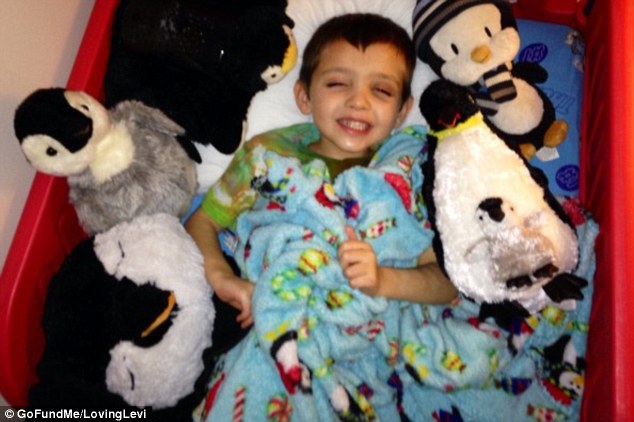 In 2014, Make-A-Wish approached 6-year-old Levi Mayhew and gave him the opportunity to have his wish granted. Instead, he asked for his wish to be given to someone else – a 10-year-old girl from his school named Emma Broyer. 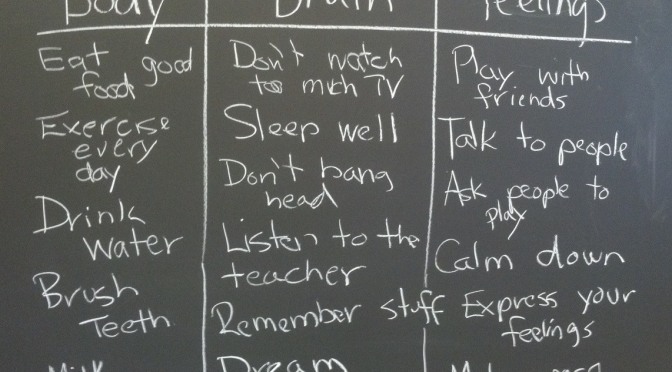 When my 160-pound English Mastiff was diagnosed with terminal bone cancer, I was crushed. Together Gizelle and I had been through college, boyfriends, our early 20s, and a move from simple Tennessee to big and scary New York City.

This dog wasn’t just my best friend — she was my roommate and confidant. What does the vet mean she only has a few months left?

My sobbing seemed unstoppable, but Gizelle was sensitive and didn’t like to see me cry. I had to be strong. So I decided we would bury our worries in the dog park and create a bucket-list adventure of everything we wanted to do before she died. It was my mission for us to indulge and explore life’s joys. We’d escape the city and search for waterfalls, cook lobster, and nap in the grass. We’d jump in the ocean without towels, just to enjoy the sun…

Well said! May your holidays and new year be filled with kindness and presence.

“Treat objects as if they had nervous systems.” Bruce Fertman. 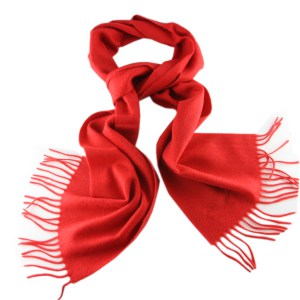 There’s an old porcelain telephone on the stage. It’s only there because in the second act it is written that a character answers the phone to hear news of an arrest. After this single moment the telephone plays no more role, contributes nothing to the on-going drama. It’s forgotten by audience and actors alike. Its existence fades.

We tend to treat most objects like they are minor props in a play. They are only real when, and in so far as, they have use to us and the plot we are enacting. They have no voice of their own, no ‘life’ other than that contained in our script. They are not even background.

If we can give up this idea we realise that the simplest of objects offers us a more interesting possibility. Each has a dual existence, like light…

Poems, Prose, Photos & the Art of Being Human